With uncertainty around summer camps, how will parents WFH? 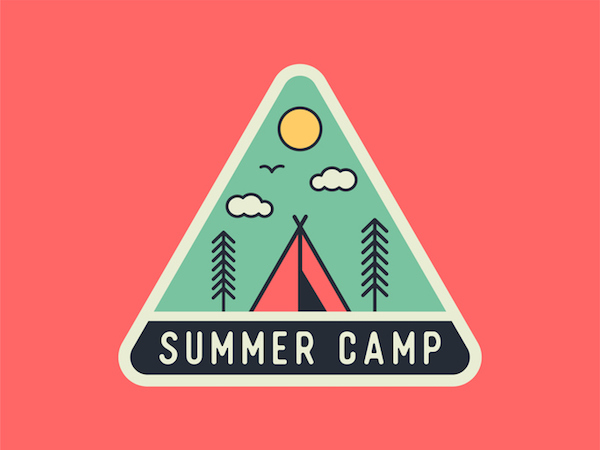 Many families rely on childcare or camps during the summer months for their children. This year may look much different. Some summer camps are entertaining the idea of having some virtual/online options while others are hoping to open as an essential service for working parents.

This article was originally published on New York Times on April 24, 2020 and excerpts are reported here.

Across the country, parents, children and counselors are wondering if a treasured summer rite can possibly proceed.

At a time when many parents would already be preparing to sew name tags into shorts and order new flip-flops for growing feet, the coronavirus pandemic has so far left the fate of the summer camp season of 2020 as murky as the waters of an algae-filled lake.

After long weeks of families being locked down at home and with most normal educational, athletic and social activities for children replaced by their zoning out in front of screens for hours, the release provided by camp seems more urgent than ever.

Camp serves many purposes. It’s child care for parents. It’s relied-on seasonal employment for educators and young adults. It’s an annual economic boost for many rural and mountain communities. There are thousands of camps in the United States, many of them family-owned and operated, that derive nearly their entire annual revenue from the fleeting weeks of hot days and campfire nights.

“We have growing concerns about the ongoing mental health issues, that are increasing steadily, affecting young people today,” said Paul McEntire, chief operating officer of YMCA of the USA, which includes 325 independent camps, attended by more than one million children, about 30 percent of whom attend with the assistance of financial aid. “We’re big believers that being outside always matters. But given quarantine, getting kids outdoors is hypercritical this summer.”

This can be particularly important for children with special medical needs, some of whose families are already facing disappointment.

“The parents we serve never get a break,” said John Tillack, the chief executive of the Barnabas Foundation. “Sending their kids to camp, it’s a necessity. It is the only break they get all year.”

In early April, Mr. Tillack and his staff made the hard call to cancel the upcoming summer’s program. Though most campers live in or nearby the surrounding Barry County, which has reported a total of just five confirmed cases of the coronavirus, the missionaries who work closely with the campers come from 33 states around the country.

Elsewhere, plans remain in flux. “Most of our directors are still optimistic-slash-hopeful that they will get in at least part, if not all of their summer,” said Mr. McEntire of YMCA. “The lead time gives us a lot of time to worry but also a lot of time to plan.”

Jay Jacobs owns three sleepaway camps in New York and Pennsylvania and he is confident — based on epidemiological trends, the fact that working parents need child care and his Winston Churchill-like optimism — that his campers will get their summer.

In an email to parents he sent this week, Mr. Jacobs wrote, “Camp will be opening on time this summer. Most people are now seeing the likelihood of that outcome.” He said that summer camp is child care and that “child care has been deemed an essential business.” (He added a quote from Churchill: “Now this is not the end. It is not even the beginning of the end. But it is, perhaps, the end of the beginning.”)

In an interview, Mr. Jacobs conceded there are some hurdles still to overcome. “Once the government says that camps can open, then we have to make sure camp will be safe for our campers and our staff, which I believe I will be able to do.”

The process will start on the federal level, with the Centers for Disease Control and Prevention, which is expected in the next few weeks to release guidance to help camps understand, as fully as possible, the issues that they need to contend with while considering the possibilities for opening.

They expect some of the guidance to be similar to what the C.D.C. provided in 2009, when H1N1, otherwise known as swine flu, threatened the camp season. Then, the agency told camps to “work with state and local public health officials” and to “develop plans for addressing potential disease outbreaks in camp settings.” (Covid-19 symptoms tend to be relatively mild, if present at all, in children.)

Hoping for a “proceed with extreme caution” signal from the C.D.C., the YMCA and the American Camp Association are preparing to help provide resources to camps and parents on how to make decisions.

The two groups have retained Environmental Health & Engineering, a consulting firm in Newton, Mass., to impanel experts, including those in the fields of pediatric medicine, infectious disease management and industrial hygiene, to create educational resources that camp directors can use to help guide their operations and train their staff.

Almost any plan to open this summer, camp officials say, is contingent on testing each camper and staff member before they arrive, and possibly again before they return home. Operators of private and nonprofit camps say they are in conversations with coronavirus test manufacturers about acquiring the necessary materials.

“We still have eight or nine weeks and we’re confident we can get the tests,” said Mr. Jacobs, whose Timber Lake Camp in Shandaken, N.Y., normally accommodates 460 campers and 250 employees each summer.

The next hurdle will be convincing parents that it’s safe to send their kids away.

For so many reasons, parents hope that come summertime, scientists and regulators believe it’s safe for camp to open.

The Providence News Team brings you the updates to keep you informed about what's happening across the organizational ecosystem. From partnerships to new doctor announcements, we are committed to keeping you informed.

News & Information From Our Experts

Get the latest Covid-19 news, important information and updates from Providence experts. 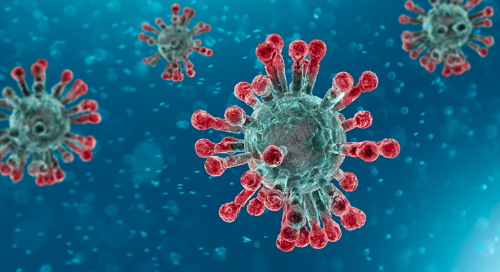 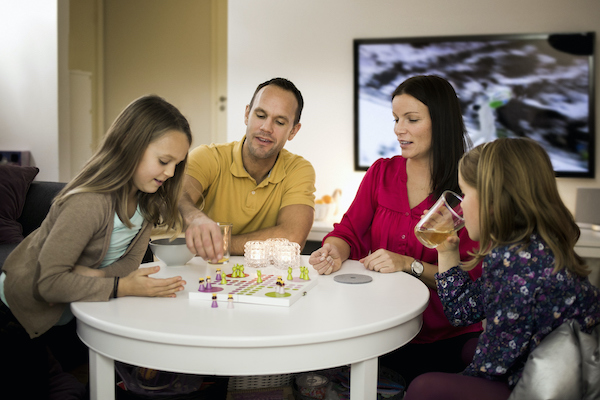 Extend new, healthy habits beyond quarantine
In some instances, the pandemic has helped strengthen family bonds and improve connections. 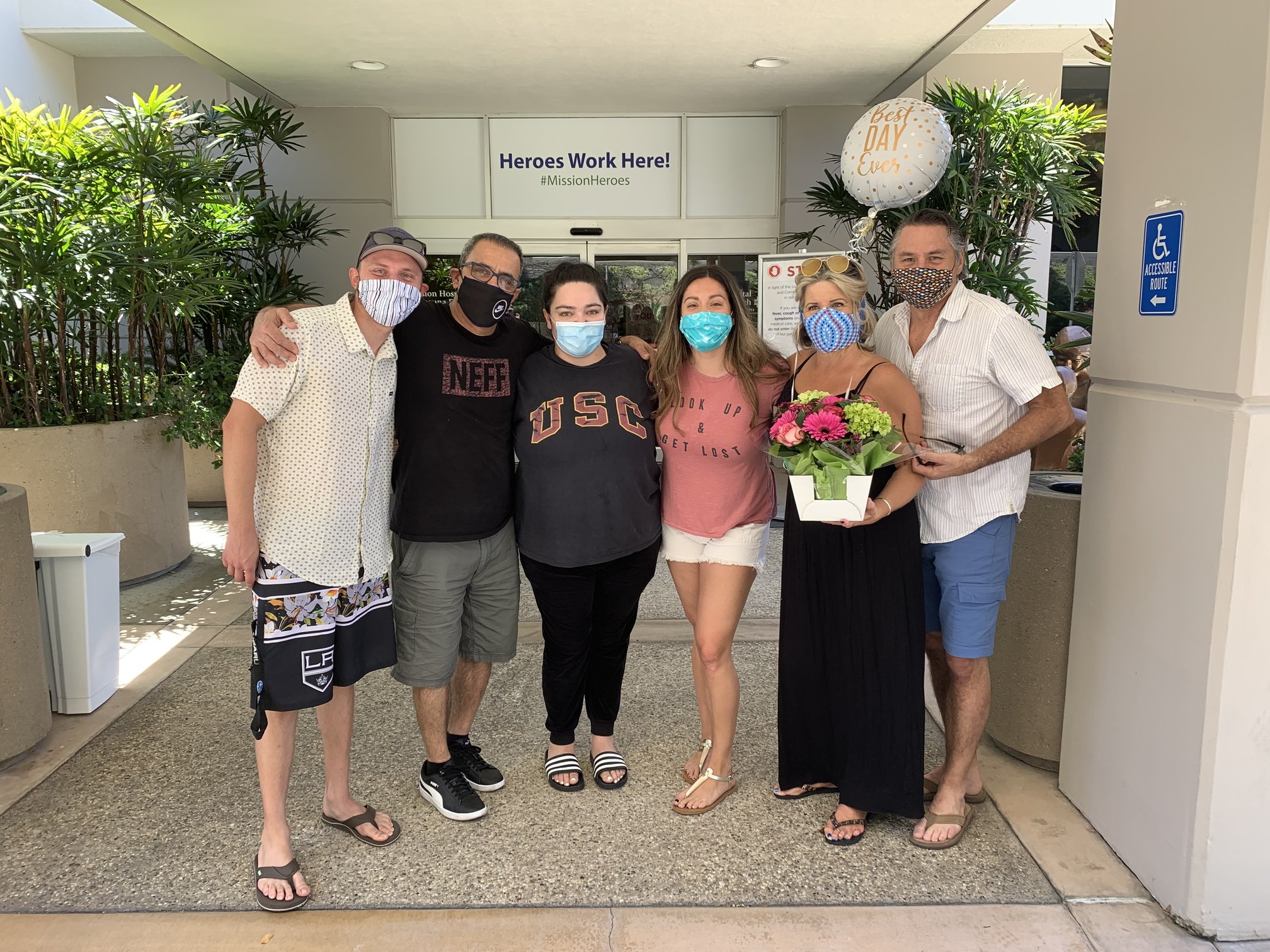 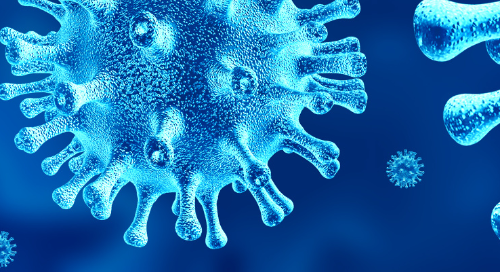